Australia must return to nation building!
Find out More

To save failing banks regulators can write off or convert into effectively worthless shares a percentage of deposits!
Find out More 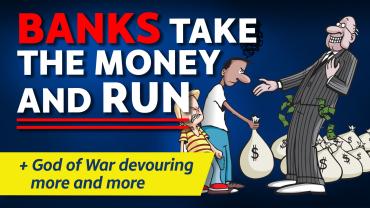 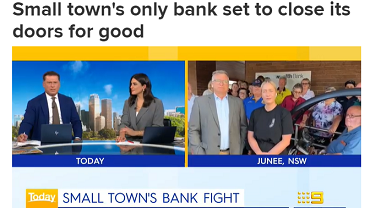 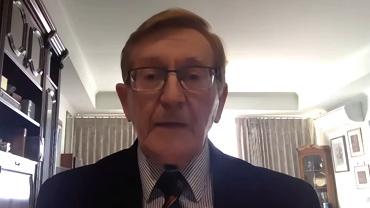 Must watch: ANZUS leading US to war against China?
Read more

Australia needs to think big if we are to build our way out of the current economic depression. There is no bigger idea than Project Iron Boomerang, a plan to connect northern Queensland’s coalfields to northern Western Australia’s iron ore reserves with a railway that transports the minerals both ways, supplying steel mills at both ends. This project would fully capitalise on Australia’s abundant iron ore and metallurgical coal reserves, and could be the cornerstone of the infrastructure development program Australia needs to engineer an economic recovery.

“People want vision and hope. They want a plan. China’s got a plan—Belt and Road—where’s ours? Where’s our nation-building plan? Not these bits and pieces of half-funded or 10 per cent-funded flag-waving political stuff.”—Shane Condon

The New Zealand Council of Trade Unions (NZCTU), which represents over 30 unions, on 27 September 2022 launched a consultation on a new economic development strategy for New Zealand with a document, “Building a Better Future: Creating an Economic…

25 Jan.—In a momentous move that has gone almost unremarked in mainstream Western media, the North Atlantic Treaty Organisation (NATO) and European Union (EU) announced this month that they will henceforth work together with a degree of “…

Of all the Australian establishment’s lunatic anti-China propaganda of the past five years, there has perhaps been no case more over-egged than that of purported Chinese spy Wang Liqiang.