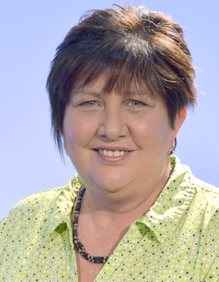 Gabrielle is a National Executive Member of the CEC, and since 1993 has organised with a tenacity and passion that has recruited many Australians to join the CEC. She is a researcher and has delivered many powerful presentations in recent years and written ground-breaking articles.

2016 - Gabrielle directed the preparation of CEC's publication "Tribute to John Morgan", a dedication of the life of the Australian investigator of the murder of Princess Diana.

Back to Federal Election 2019 candidates page