The Citizens Party (formerly the Citizens Electoral Council - CEC) is an independent political party leading the campaign for Australia to return to the banking and economic development policies that will grow our productive economy and secure the future well-being for all Australians.

Under the Crown, corporations, banks and other lackeys of the City of London and Wall Street have been profiting from the exploitation of Australia’s natural resources, privatisation of our essential services, deregulation of our industries and through their hold over the political process to protect their speculation within our banks.

The Citizens Party is inspired by the policies of old Labor, and its leaders such as John Curtin and Ben Chifley who believed in the “common good” or raising the living standards of all people through nation-building infrastructure, education, free health care, and scientific and cultural progress.

For over 30 years, while collaborating with the international organization of the late U.S. statesman and physical economist Lyndon LaRouche, and the European based Schiller Institute chaired by Helga Zepp-LaRouche,  the Citizens Party has advocated for peace in the world through economic development and cooperation between sovereign nations, especially in our region.

The Citizens Party defends and promotes the right to human progress for all people regardless of their nationality, religion or beliefs. 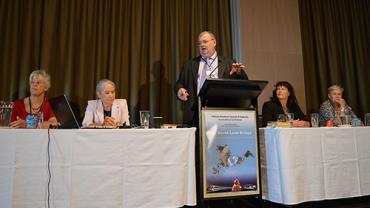