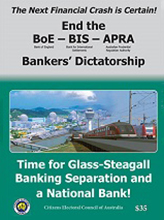 "...the powers of financial capitalism had another far-reaching aim, nothing less than to create a world system of financial control in private hands able to dominate the political system of each country and the economy of the world as a whole. This system was to be controlled in a feudalist fashion by the central banks of the world acting in concert, by secret agreements arrived at in frequent private meetings and conferences."

-Carrol Quigley on the establishment of the Bank for International Settlements, Tragedy and Hope: A History of the World in Our Time (New York: Macmillan, 1966)

The authors of the "bail-in" policy which will steal your savings to rescue failing banks are exposed in this handbook on banking, which provides an account of how the scheme came about; how it is being implemented across the globe under the guidance of the global banking dictator, the Bank for International Settlements, which colluded with the Nazis; and the local players such as the Australian Prudential Regulation Authority (APRA) which have been crucial in enacting its strategy.

The CEC's efforts to disrupt the bail-in regime are reported, along with the devastating impact bail-in has had where ever it has been used in Europe. The Glass-Steagall solution, with full legislation CEC has prepared for Australia, is included, along with an historical account of how Australia developed national banking on the model of the Hamiltonian "American System" introduced in the post-revolutionary war USA. This is the most successful model for nations to retain economic and financial sovereignty, as is being demonstrated by China's use of the same methods today. 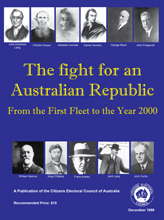 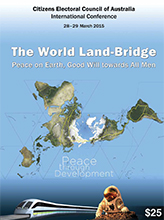 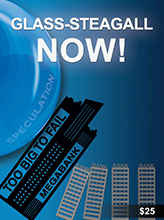 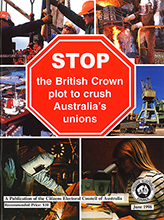 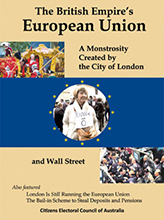 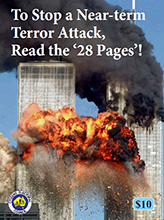 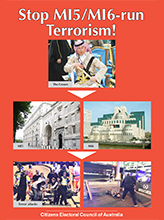 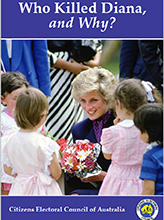