The Senate’s Australia Post inquiry report, tabled in Parliament on 15 June 2021, was the culmination of the amazing campaign to support Christine Holgate and the thousands of Licensed Post Offices (LPOs) she saved with her 2018 banking deal. That campaign brought home the need for a permanent solution to secure the long-term viability of LPOs and guarantee banking services for all Australians, which is a post office “people’s bank”.

As a result of the pressure brought to bear on Australia's elected officials by concerned and active citizens, much of which was generated by the Citizens Party's campaign, we had a fantastic breakthrough: the Senate has conducted an inquiry into Australia Post and the circumstances surrounding the ouster of Christine Holgate! 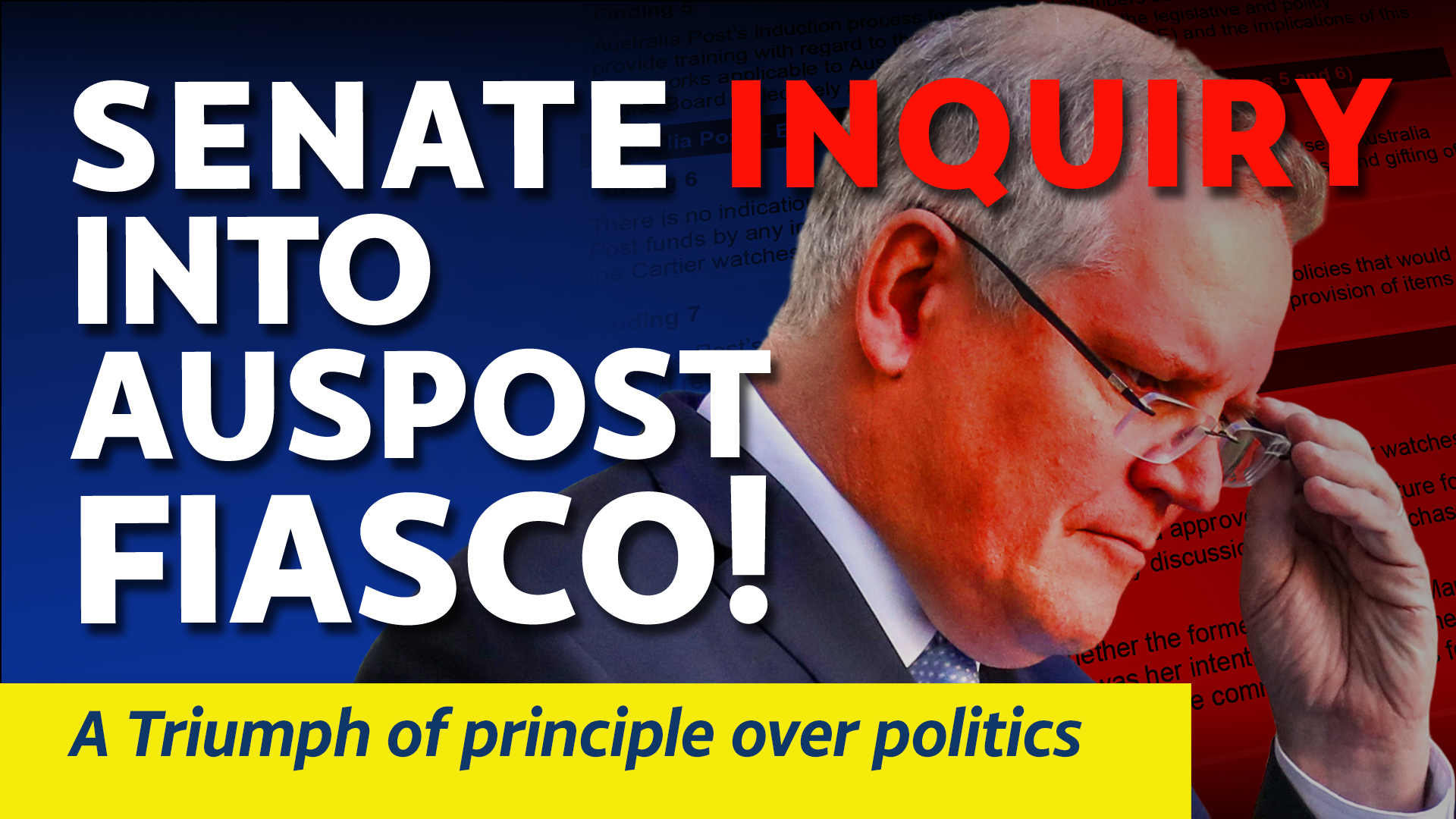 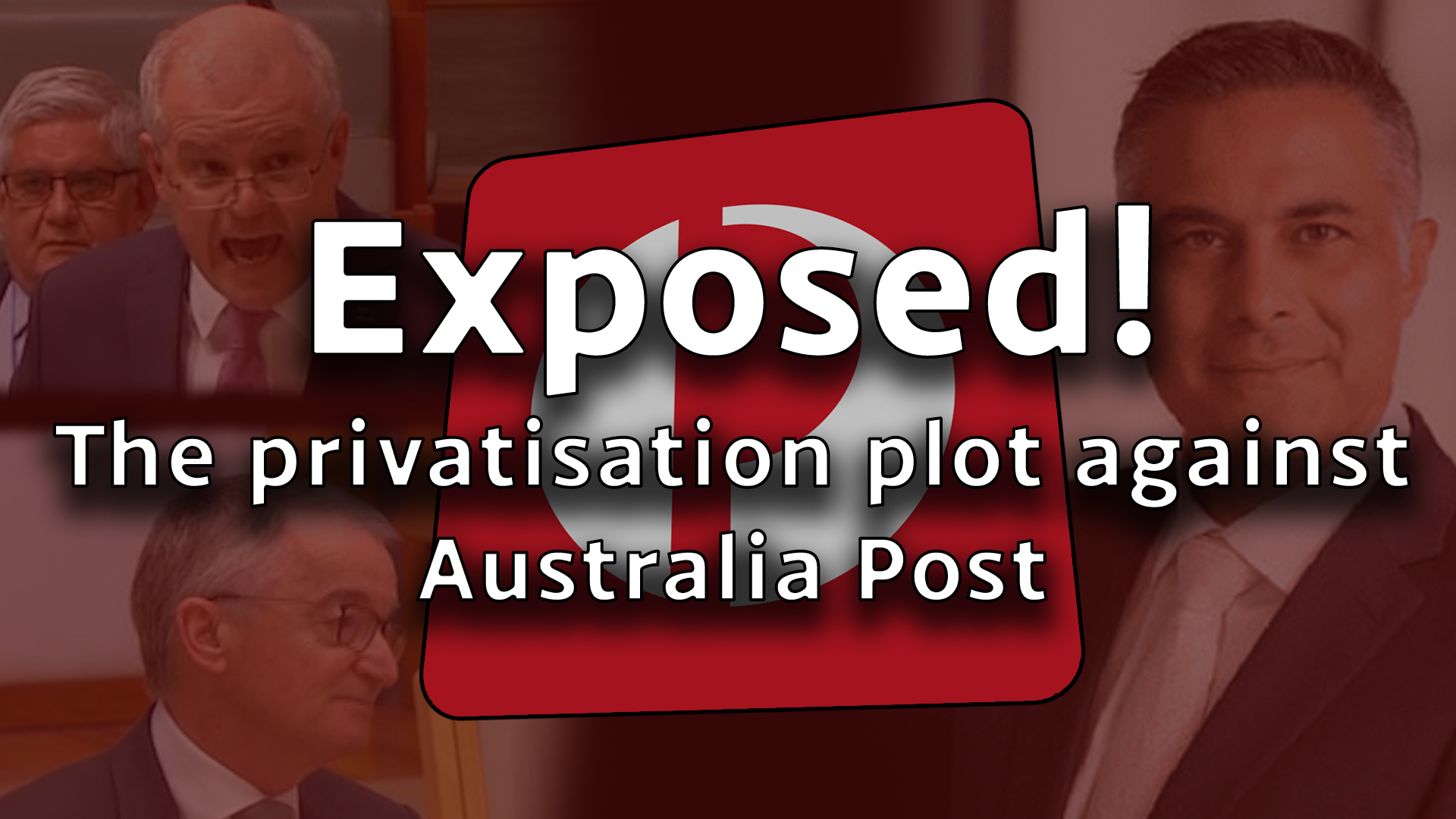 The Senate Inquiry definitely opened a can of worms for the Morrison government with Christine Holgate’s explosive submission and testimony to the Senate’s Australia Post inquiry confirming the Citizens Party’s original suspicion—the attack that drove her out of Australia Post saved the Big Four banks from her plans to establish a public postal bank. The submission confirms that the government commissioned the secret Boston Consulting Group report it has been hiding from Parliament not just to prepare Australia Post for full or partial privatisation, but to block any moves to turn Australia Post into its own bank. 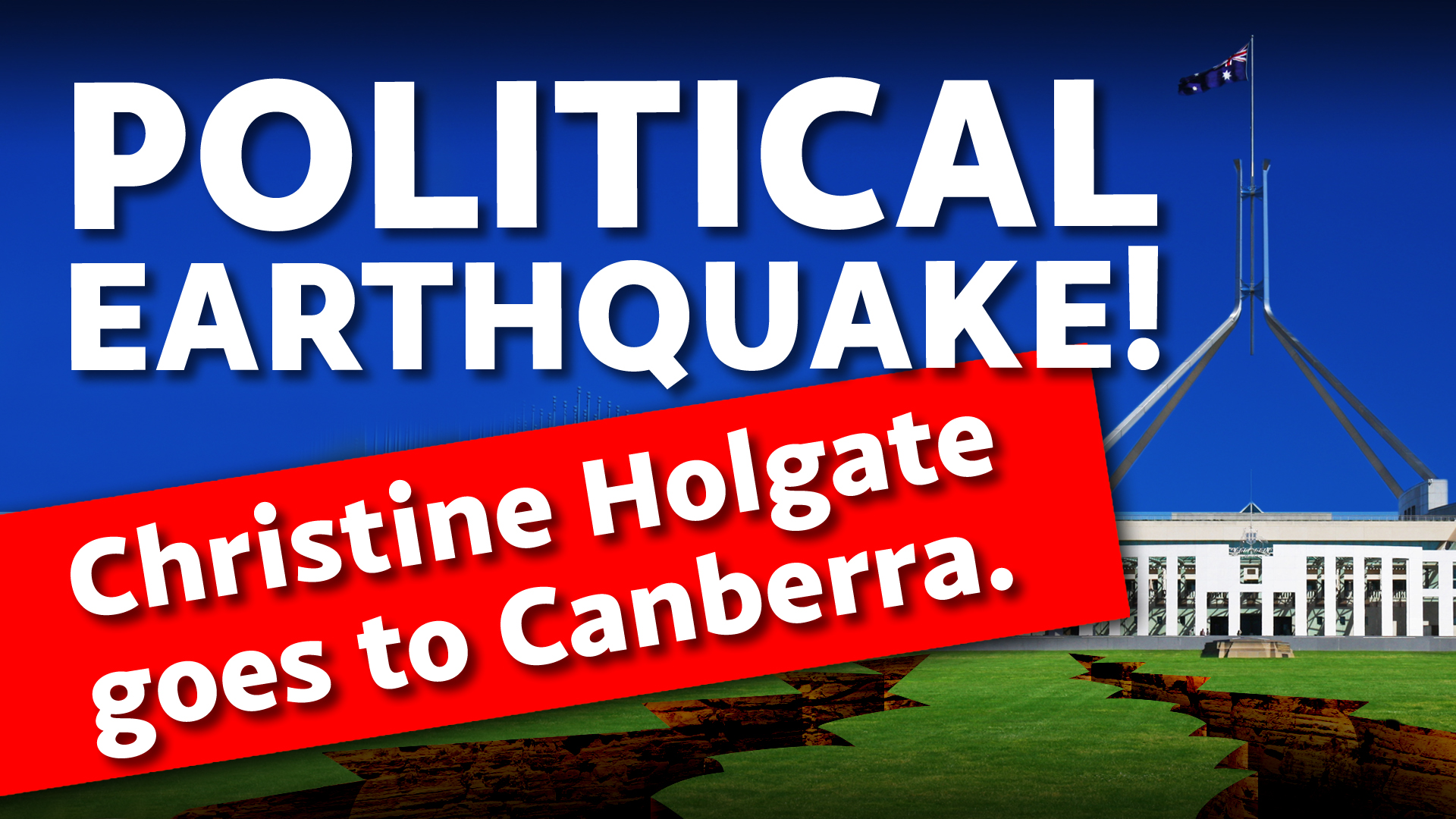 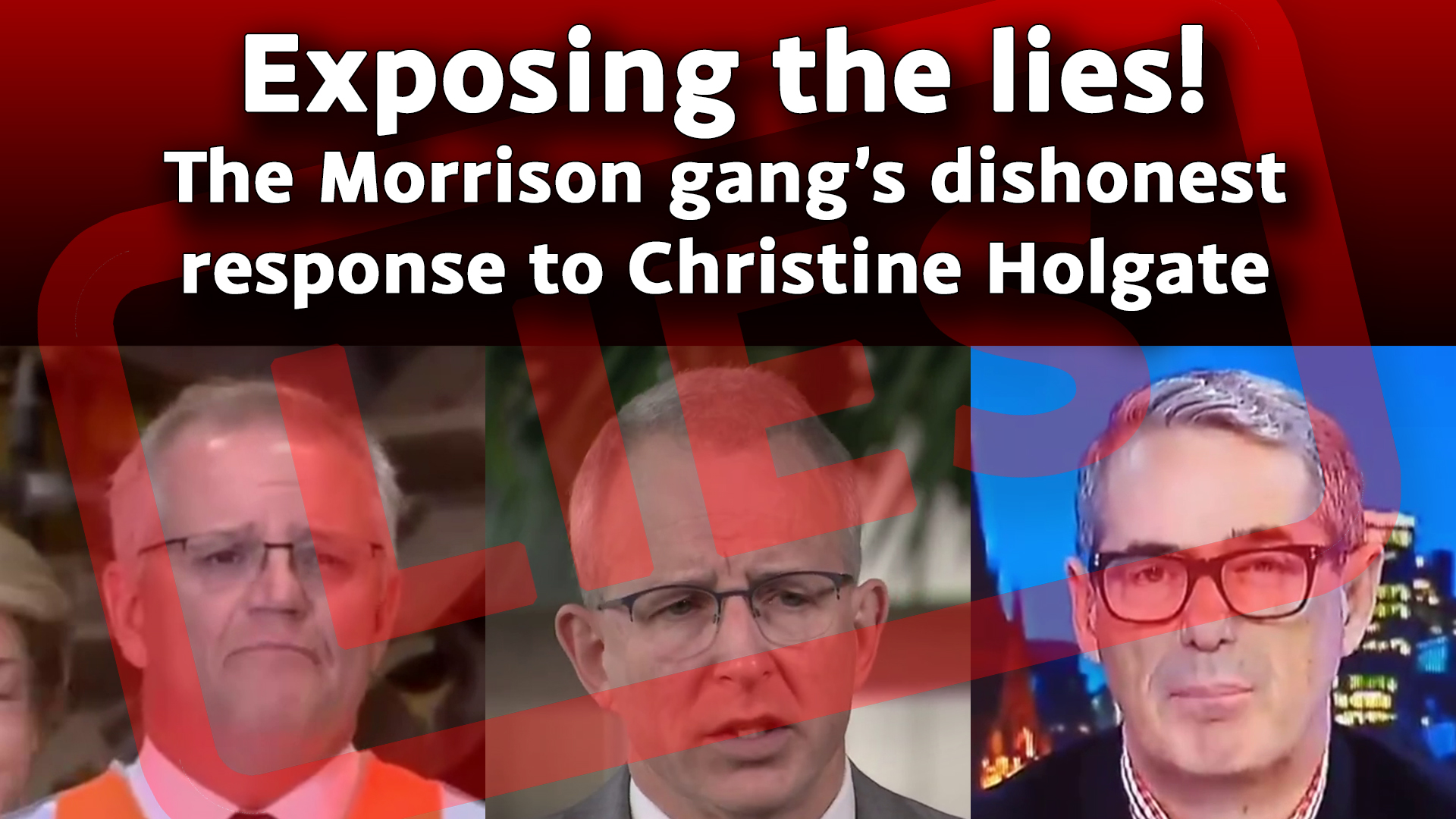 As the political fallout continued it was clear that Scott Morrison didn’t want to talk about the big issues Christine Holgate exposed in her powerful Senate testimony about his privatisation agenda for Australia Post, so he and his gang tried to revive the original outrage over spending “taxpayers’ money” on Cartier watches.

However, they couldn’t stick to their story without lying, as we show in this short video Exposing the lies! The Morrison gang’s dishonest response to Christine Holgate

As a testament to the success of our campaign to save Australia Post from privatisation and to establish a postal savings bank, during the course of the public hearings, the Citizens Party was mentioned twice by the two most disingenuous senators on the committee, committed to protecting their political party's positions over investigating the truth.