Australia's food security comes from having strong, independent family farms, not corporate agribusinesses. Despite being the driest inhabited continent on Earth, our farmers produce enough food and fibre to sustain not only our own citizens, but tens of millions more. Yet over the past four decades, deregulation, free trade and extreme green policies have ruined tens of thousands of family farmers. The Citizens Party's policies will provide credit from a national bank, water and transportation infrastructure, and trade certainty needed to ensure family farms can thrive.

To keep Australian farmers on the land, the Citizens Party will:

Beyond these emergency measures, the Citizens Party’s infrastructure development program includes desert-greening and drought-proofing projects such as the Bradfield and Reid schemes in North Queensland, the Clarence River scheme in NSW, and Ord River 2 in Western Australia, which will multiply Australia’s agricultural production capacity.

Click here to read the Citizens Party (then CEC)'s submission to the Senate Select Committee on Lending to Primary Production Customers in 2017.

"Keeping the farmer on the Land", a history and discussion of parity pricing by Frank Endres, US national farm movement leader.

Our policies on Agriculture 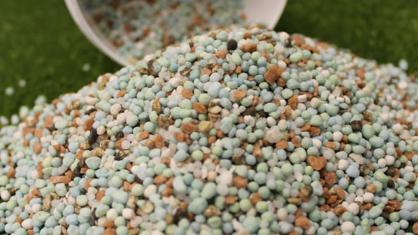