In February 2019 the IMF demanded the Australian government implement a full bail-in system.
Find out more 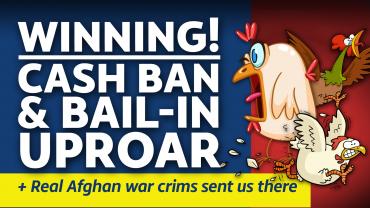 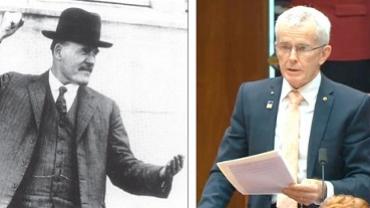 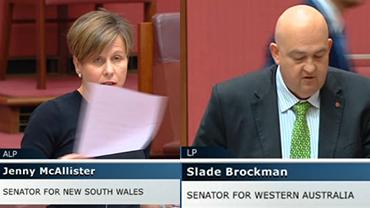 Mobilise with the Citizens Party

The Senate will vote on Senator Malcolm Roberts’ Banking Amendment (Deposits) Bill 2020 on 30 November, which would end the threat Australian bank deposits could be “bailed in” once and for all.

Call your MP , Senators from your state, and Labor’s Shadow Assistant Treasurer Stephen Jones to demand they vote for the Banking Amendment (Deposits) Bill 2020.

Ask ALP Shadow Assistant Treasurer Stephen Jones: “Why would Labor protect the government on bail-in, instead of making the law explicit that deposits can never be bailed in?” Canberra: (02) 6277 4661 Electorate: (02) 4297 2285

Read more
How the CEC disrupted the global bail-in regime

The fight against “bail-in” comes to a head next week when the Senate debates the Banking Amendment (Deposits) Bill 2020, drafted by the Citizens Party and introduced by One Nation Senator Malcolm Roberts.

In our 18 November 2020 issue the Australian Alert Service begins a new series, “Xinjiang: China’s western frontier in the heart of Eurasia”.